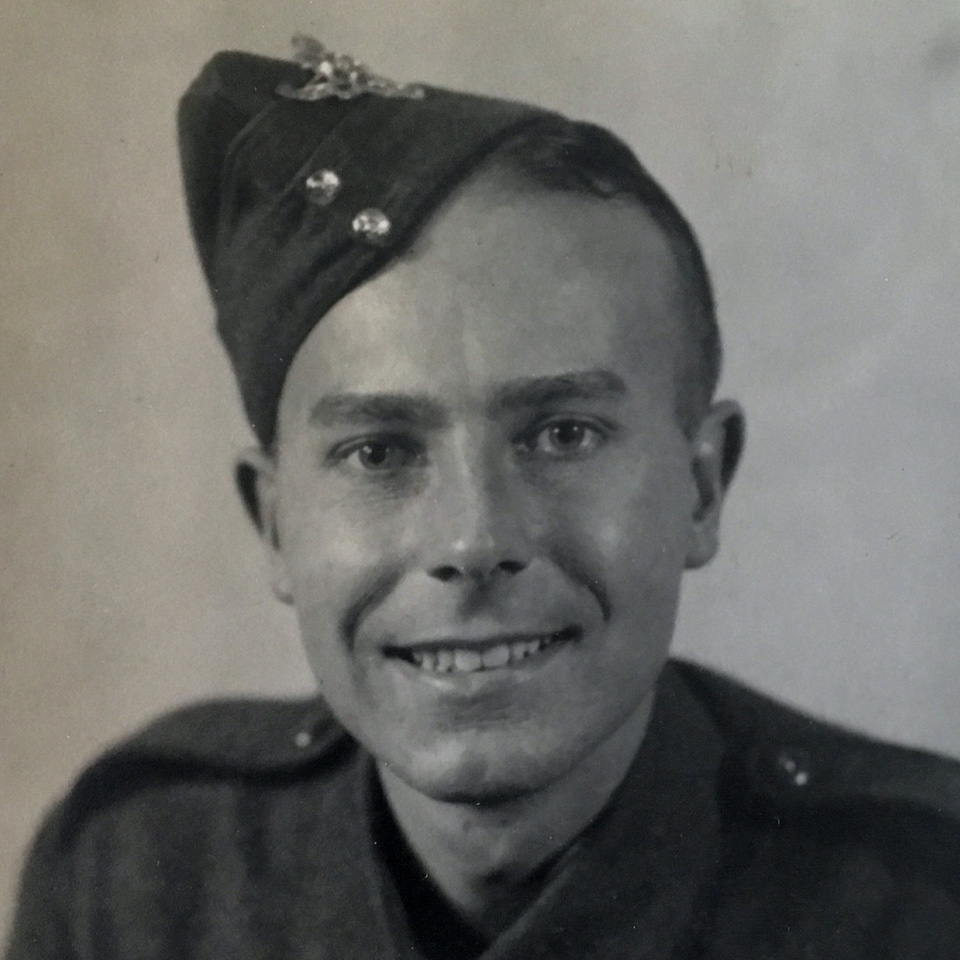 Eric was a British soldier who fought in the Western Desert campaign, as part of the 8th Army. He was captured in Fuka, Egypt by the Italian army in June 1942.

His journey to Görlitz took him, initially as an Italian prisoner, to camps in Bari (Gravina), Vetralla and Chiavari. Following the capitulation of the Italian Army in early September 1943, Eric was handed over, with other prisoners of war, to the German Army and by the end of September that year arrived in Stalag VIIIA, where he remained with other non-commissioned ranks until evacuation in the ‘long march’ westwards in January 1945.

It seems that Eric was not part of the ‘forced labour’ scheme in Görlitz but suffered greatly during the evacuation and on return to England in April 1945 was severely malnourished. His daughter, Jane, has researched his war in great detail and created a photo history documenting this struggle.

After the war, Eric married and in the 1950s moved to New Zealand, where his three sons and daughter were born.

Jane lives near Wellington, New Zealand with her partner, Patrick and they retraced Eric’s POW journey during the summer of 2019 and visited the Stalag VIII A Memorial on 3rd September 2019.

“I just want to say thank you so much for spending time with us yesterday, showing Patrick and I around Stalag VIIIA, and sharing all the information you have with us. It was very special and I have come away feeling very privileged to have been able to visit the centre and camp.” Jane Symmes (Williams) 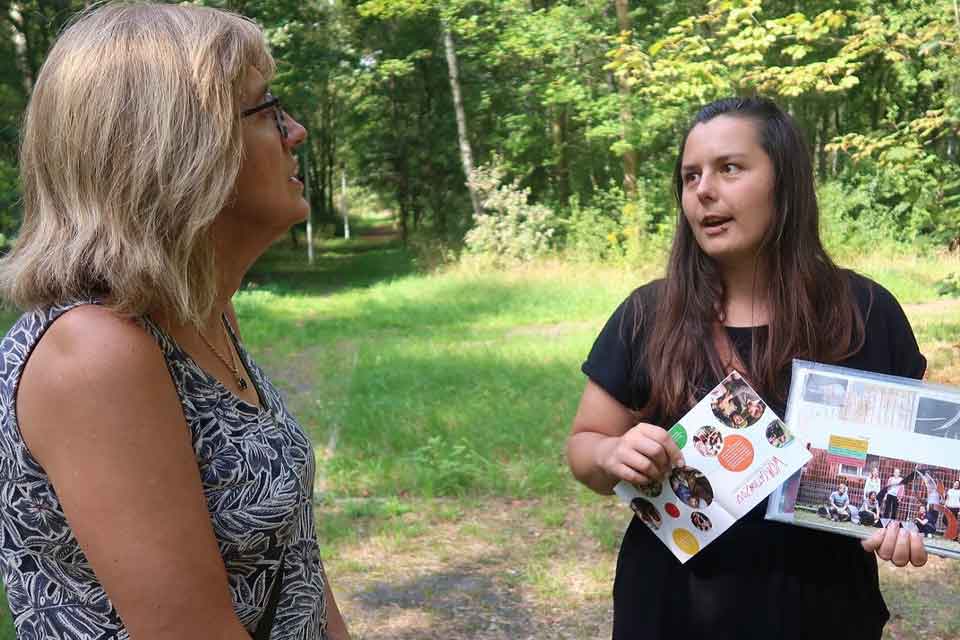